The best independent guide to Madrid

The small Plaza de Villa is the oldest plaza in Madrid and is bounded by some of the most historically significant buildings of the ancient capital. The Plaza de Villa (the Plaza of the Town) lies at the heart of the 16th century district, El Madrid de los Austrias (Madrid of the Austrians), constructed during the Austrian Hapsburg Dynasty, hence the name. 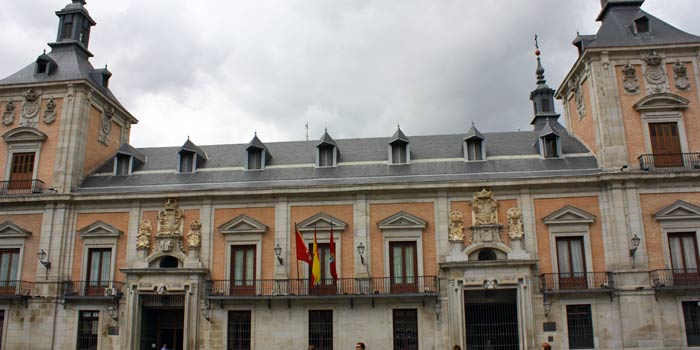 The web's best guide to Madrid